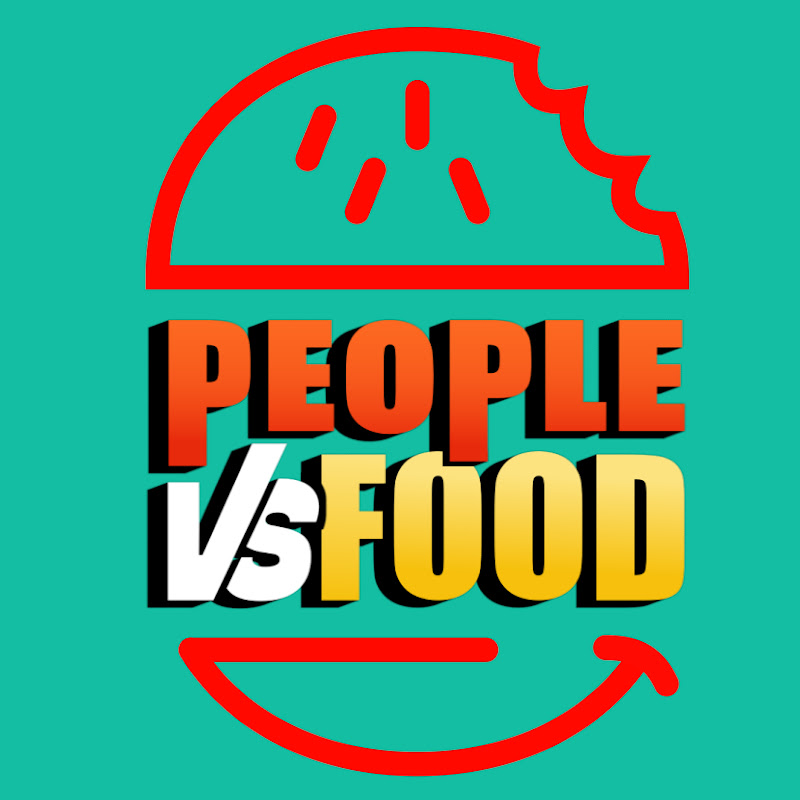 We make originals for TV, the web, and everything in between. Check out our brand new game show on Facebook! New eps Mondays 12pm PST!

The REACT Channel, from FBE, features a diverse lineup of the shows that cover gaming, food, music, and game shows that feature a large family of Reactors of all generations, including the FBE staff that make all the videos! For newcomers, we’ve been making some of the web’s most popular series on this channel and across the web for over a decade! Subscribe today and become a part of the REACT Family! REACT CHANNEL SCHEDULE - New Videos EVERY DAY SUN: Do They Know It? MON: Guess That or The 10’s TUES: REACT Gaming & sometimes Do They Know It? WED: Challenge Chalice & sometimes Let’s Plays THURS: Let’s Plays & People vs Food FRI: Laugh Challenge OR Lyric Breakdown SAT: Staff Reacts ALL VIDEOS RELEASE AT 12pm PT, when there are 2nd uploads, they release at 10am. Other channels by FBE FBE: http://www.youtube.com/FBE - award-winning REACT series, scripted, unscripted, animation, interactive, sketch comedy, and more. FBE2: https://www.youtube.com/FBE2 - behind the scenes vlogs

Get inspired by discovering the TOP 100 Youtube videos of REACT.

Discover which video tags are used by REACT for the most videos.

try not to laugh