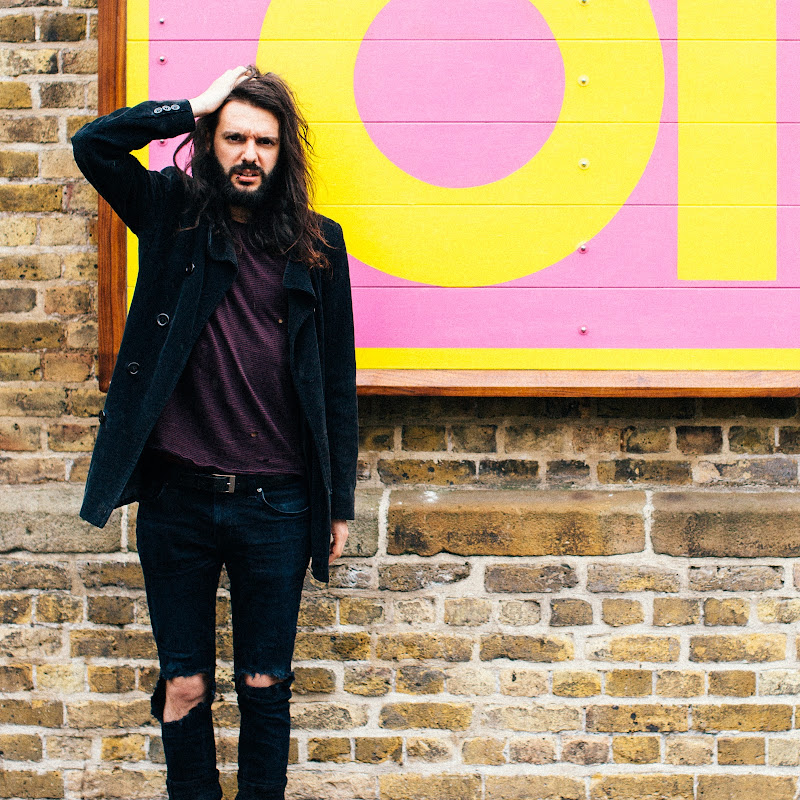 Writer. Director. Filmmaker. YouTuber. 'Official chronicler of Britain's YouTube generation,' according to The Observer. I've made cool stuff for the BBC, Google, Samsung, Microsoft, Oxfam, Save the Children, various national newspapers and magazines, and my mum. In 2015, I made Tofu, a documentary series about sex, for Channel 4. It was pure filth. The Guardian described it as ‘cum-in-your-face frank’. Despite this, Tofu was nominated for an Edinburgh International TV Award. I live in London. Tweet me: @benjamin_cook For business enquiries, e-mail: ninebrassmonkeys@gmail.com Buy Becoming YouTube merch so I can buy a boat: http://becomingyoutube.bigcartel.com

Get inspired by discovering the TOP 100 Youtube videos of ninebrassmonkeys.

Discover which video tags are used by ninebrassmonkeys for the most videos.

Get inspired by looking around between other famous english vloggers. Start discovering new videos and other ideas that you can utilize with your own channel.