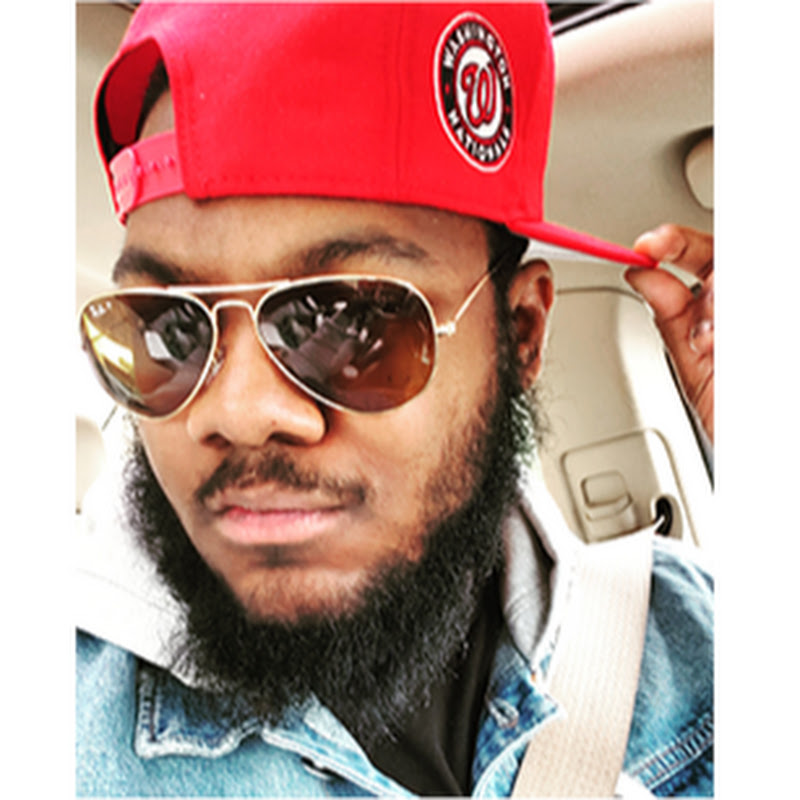 “You can’t climb the ladder of success with your hands in your pockets” Serious Business Inquires: business.ymdgento@gmail.com

Yo what it dew YouTube? It's ya boy Gento! #1 Source for NBA 2K18 MyCareer,NBA 2K18 MyTeam, NBA 2k18 My Park and so much more fun! On this channel you'll see very entertaining videos, such as, NBA 2K18 PS4, uploaded daily for you're viewing pleasures. Along with the NBA 2K18 Next Gen series for PS4, you'll see NBA 2K18 Locker Codes, My TEAM face cam gameplay with pack openings and the very popular My Career mode. Along with subscribing to the channel to stay up to date on when the next upload is being released, be sure to follow me on Twitter as it is also the best way to reach/ get in touch with me.

Get inspired by discovering the TOP 100 Youtube videos of Gento.

Discover which video tags are used by Gento for the most videos.